All That You Should Know About Literary Fiction 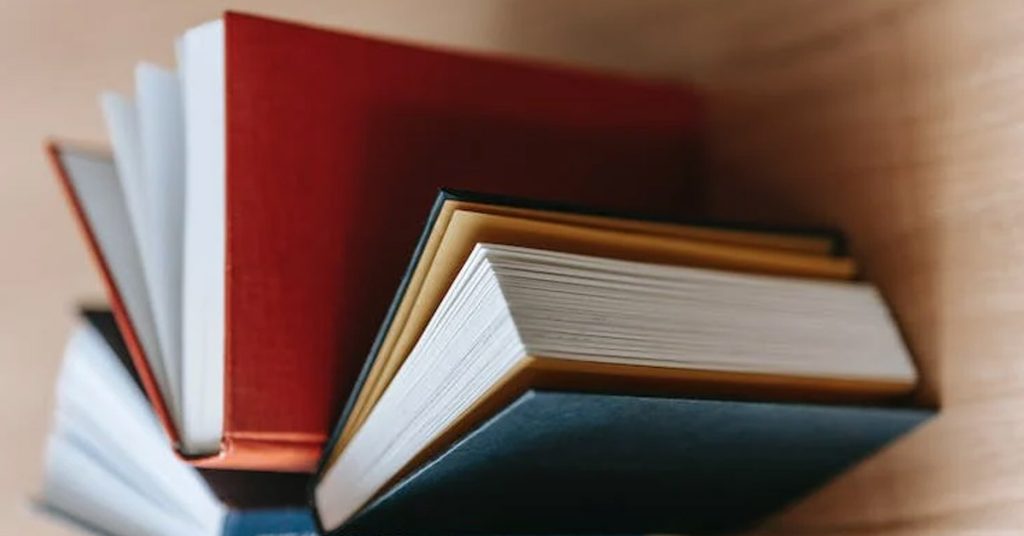 Two distinct classifications can be applied to works of fiction: literary and genre. On the other hand, not everybody is on board with the concept of literary fiction. When it comes to this particular category, fiction can be divided into two categories: good fiction and terrible fiction, the distinction between which, of course, depends on the reader’s perspective.

With literary fiction, you’ll discover that the same thing also holds true there. Remember that even though we will attempt to dissect the differences between literary fiction and other types of fiction in this piece, the lines between these two types of writing frequently become blurry.

What Exactly is Literary Fiction?

The literary fiction category is extremely malleable and, over the past few decades, has easily merged into any one of a great many other genres. Even though its definition encompasses a wide range of topics, Literary Fiction unquestionably possesses its unique traits.

On the other hand, literary fiction is focused on the characters rather than the plot, in contrast to the genre fiction that ranges from romance to dystopian horror. Any event in the story affects the main character (or characters), and figuring out how these effects play out is the whole objective of telling the story.

The book’s tone as a whole reflects its subject matter. Therefore, literary fiction is always an investigation of the human condition and frequently involves investigating challenging social or political topics that affect our lives. Because of this, it is typically regarded as more “serious” than other types of literature, such as genre fiction.

Another method for distinguishing literary fiction is to analyze its narrative structure. In contrast to thrillers or science fiction, literary fiction does not adhere to a specific pattern. So, there is no assurance that there will be a satisfying conclusion because there is no certainty that a plot arc will be present.

Sometimes it’s hard to tell who the bad guys are, and sometimes it’s hard even to tell what they’re attempting to achieve. And because there isn’t a clear-cut storyline to explain each character’s motivation, the story is told more through intangible qualities like imagery, metaphor, and symbolism than through a linear progression of events.

Because the publishing industry is constantly evolving, the definition of “literary fiction” might shift from one year to the next.

In general, you may find that your book belongs in the literary fiction category if it satisfies the requirements listed in the following bullet points. Does something like this remind you of your novel?

In literary fiction, the story’s action typically occurs underneath the surface, in the characters’ thoughts and emotions. The characters’ ideas, desires, motivations, and underlying social and cultural threads they face are what really matter, despite the fact that things may happen on the surface.

Even when the prose is simple, reading literary fiction is more difficult than reading genre fiction because the reader is expected to deduce a significant portion of the storyline rather than taking a passive role in the story and seeing it play out. Based on what they know about the character and human nature, the reader needs to be able to discern the small turning points, the low times, and the high points in the story.

It takes a humane disposition to relate to fictional characters as real people and understand the desires and reasons that lie dormant underneath their acts.

Literary fiction can be distinguished from other writing genres by its focus on character-driven narratives, social and political concerns, and disdain for traditional storytelling conventions. The types include:

Most of these subgenres overlap not just with one another but also with genre fiction, which can frequently be seen wandering into the area of literary fiction. But if there is one thing that can be said to be consistent throughout all cultures, it is this: No one has ever discovered the purpose of life other than the fact that there are numerous ways to go about living it.

Literary fiction readers tend to be “slow burners,” and authors who write in this genre are entirely aware of and welcome this fact. Writers who work in this subgenre acknowledge and embrace the reality that readers of literary fiction like being intellectually stimulated. They know that the audience is not interested in picking up an “easy read,” so the authors who write in this genre push the boundaries.

It allows them to delve significantly deeper into topics that would only be touched superficially in more conventional forms of commercial fiction. The assumption that literary fiction authors will “strike the ground running” is also not present because the pace of literary fiction is typically more leisurely. In a way that commercial fiction is unable to, they can take their time, paint the detail, and investigate the flaws and fissures along the way.

Literary fiction is a genre that, even though it is frequently considered to be “serious” literature and is sometimes characterized as the “snobby side of publishing,” is very similar to other types of fiction. It adheres to its own set of guidelines, maintains its readership, and is well aware of how to fulfill the requirements of that readership.