Countries in Which Crypto Payments are Accepted 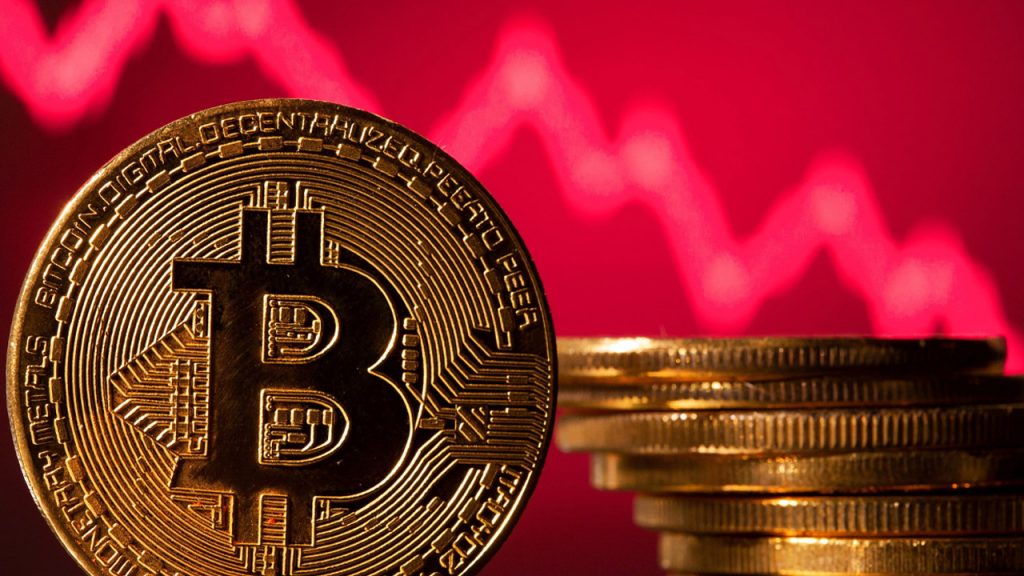 Today, cryptocurrencies are widely popular. When El Salvador approved Bitcoin as legal tender in 2021, other nations began drafting plans to include Bitcoin into their financial strategies. There is always discussion around bitcoin and its use as a payment option, but one thing cannot be disputed: an increasing number of merchants and venues are eager to take cryptocurrency as payment. This article lists the top five nations where small businesses aim to accept cryptocurrency as payment.

There are already over 15,000 businesses worldwide that accept bitcoin payments, with over 2,000 of them located in the United States. In other words, the United States is the centre of demand for cryptocurrency payments. Bitcoin can be used to purchase lunch at Miami’s Pizza Bar and theatre tickets at Portsmouth’s Seacoast Repertory Theater.

The Canada Revenue Agency has already recognised cryptocurrencies as a commodity, as Canada has always maintained a supportive attitude toward them. There is a substantial Bitcoin community in Canada, which has taken regulatory measures to accommodate virtual currencies. The number of Canadian small businesses that accept cryptocurrency payments will continue to rise in 2022.

Australia has legalised bitcoin, comparable to the United States and Canada. Nonetheless, purchasers must comply with the Anti-Money Laundering and Counter-Terrorism Financing Act. Bitcoin and other cryptocurrencies are liable to the Capital Gains Tax as well.

In 2015, the European Court of Justice (ECJ) ruled that buying and selling digital currencies in the EU is exempt from value-added tax because it is considered a service (VAT). In addition, other EU nations, including Finland, Belgium, the United Kingdom, and Bulgaria, have created their own initiatives to enable Bitcoin trading.

With a population of 451,000, the financial centre of Israel and one of the world’s leading cities for startups has nineteen establishments accepting bitcoin and seven bitcoin ATMs. In Israel, it is simple to buy and sell items using cryptocurrency.