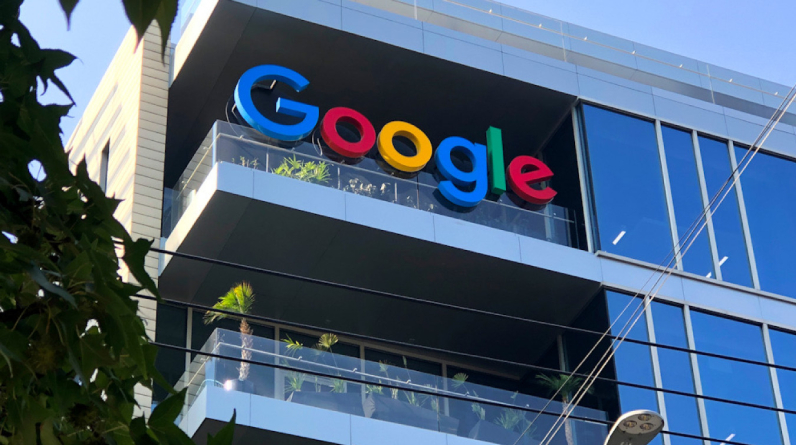 The elusive circular economy is the focus of a new startup incubator that Google is launching exclusively online. The initiative is Google’s most recent attempt to support the expansion of businesses with an environmental focus while potentially luring them to its cloud offerings in the process.

In the broadest sense, the circular economy signifies a radical transformation in the way people produce and use goods. The circular economy proposes an alternative whereby things are purposefully reused, repaired, and recycled repeatedly rather than being largely harvested as raw materials to manufacture commodities that end up being burned, or in seas or landfills. The concept has garnered support among academics, some businesses and policymakers in response to humanity’s out-of-control waste and climate issues, even though it is generally not how the world operates.

Humanity consumes considerably more than the world can sustainably replenish each year, according to Google’s circular economy lead Mike Werner, who posted the statement on the company’s blog. He went on to say that “we need to reconstruct our connection with physical resources and how we manufacture, process, utilise, and recycle them” and mentioned the fashion and food industries as two possible areas of concentration for applicants.

See Also: How to Benefit from Hiring an SEO Agency

Applications for the accelerator became available today, October 3, and are due by November 14 in time for its start in February 2023. The 10-week programme offers mentorship and technical help “via a mix of 1-to-1 and 1-to-many learning sessions” to businesses and non-profit organisations in North America and the Asia-Pacific area.

The search and advertising behemoth isn’t taking equity, and it’s not providing funding through the programme, like it has with other accelerators with the “Google for Startups” moniker, including its climate programme from earlier this year.

Although it’s been challenging to keep up of all of Google’s sustainability and climate-related announcements to date, the roughly $1.3 trillion firm has also come under fire for its banking practises, which unintentionally support the growth of fossil fuels. The issues don’t stop there: Google data centres guzzle water to stay cool, causing worry in areas with limited water supplies. Google is a significant player in the smartphone market, which has a troubling history in terms of its treatment of both the environment and its workforce.