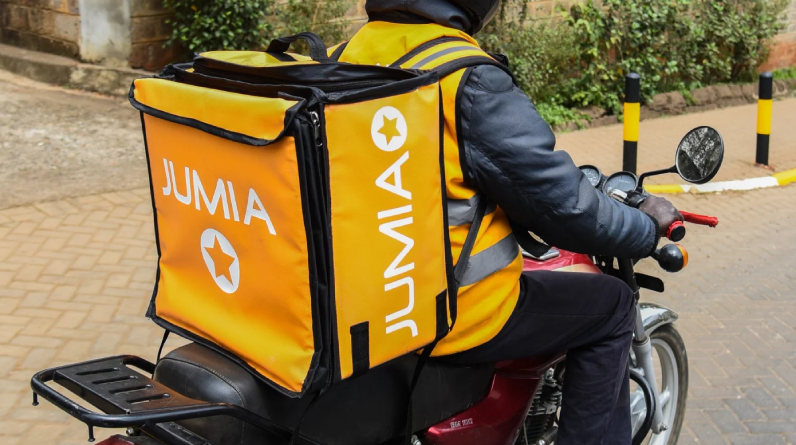 Jumia, a major African online retailer, recently released financial results for the second quarter. Following its financial reporting this morning, Jumia’s shares surged substantially, rising more than 15% in early trade to $8.12 per share and a modest 1% higher at the time of publication to $8.30 per share.

What increased its stock price? In the second quarter, Jumia demonstrated growth across the majority of performance measures, including revenue that exceeded expectations.

Jumia’s gross profit and marketplace sales both increased year over year by 14% and 17% to $30.4 million and $30.7 million, respectively. Both had their fastest growth rates in the previous five quarters.

According to Jumia co-CEO Sacha Poignonnec during its earnings call, the firm noted that its profits were achieved despite “a volatile macro context with rising pressure on consumer spend and access to supply for our vendors.” It also occurred as a result of our very strict marketing investment discipline. It’s an undeniable indication that our emphasis on useful everyday products, affordable rates, and a positive customer experience is working.

According to Poignonnec, Q2 2022 was a quarter of continued operations without any significant changes to the company’s strategy. The executive claims that Jumia’s outcomes demonstrate that it is moving toward profitability as a result of more customers placing more orders, which has increased revenues and practised cost control.

The co-chief executive stated, “We’re going to double down on that to show some substantial steps toward profitability, which remains the primary focus of our plan.

How is the business faring financially? Compared to Q1 2022 and the prior quarter, Jumia’s adjusted earnings before interest, taxes, depreciation, and amortisation (EBITDA) losses increased last quarter (up 37.4%). The company ended the quarter with $57.2 million in adjusted EBITDA losses; for the first half of the year, that amount totals $112.5 million.In the second half of 2022, according to Poignonnec, the business expects to minimise costs and reduce its adjusted EBITDA loss to between $87 million and $107 million (12% to 29% less than what it achieved in H2 2021). Jumia will be able to accomplish its target of losing no more than $220 million this year, in adjusted terms, if it is successful in doing so.

Jumia’s marketplace KPIs revealed some encouraging information for the business. According to category trends, the company’s GMV was comprised of 66% of everyday categories (such as fashion, cosmetics, fast-moving consumer goods, home-focused items, food delivery, and JumiaPay) and 34% of phones and electronics. In Q2 2020, the ratio was 57% to 43%. Jumia’s Q2 2021 choice to prioritise frequent purchases of FCMGs above expensive equipment and appliances had a significant impact on the KPIs.

Similar to this, Jumia experienced an increase in its quarterly purchase frequency, going from 2.8 orders per user in Q2 2021 to 3.1 orders per user in Q2 2022 (an all-time high). “People are seeing price rises and seeing inflation. Furthermore, the consumer finds us appealing and relevant because we offer such categories. The positioning of the commonplace product is a key driver for us, and what is driving growth is that customers are returning more frequently and making more purchases, according to Poignonnec. We should point out that throughout this time, the platform’s average order value dropped from $37.2 to $26.3.

JumiaPay also had a strong quarter, with its TPV increasing by 31% year over year to $74.2 million and its transaction volume hitting 3.4 million, up 25% year over year. The platform has not yet utilised its Payment Service Solution Provider (“PSSP”) licence in Nigeria, which was granted by Nigeria’s top bank, the Central Bank of Nigeria, to handle payments for other companies. Poignonnec claimed that the launch of the service in Nigeria is imminent. Although the platform has a comparable licence in Egypt, JumiaPay has started a pilot there.

In related developments, Jumia increased the volume of parcels processed by its logistics division by 103% to 2.6 million in Q2 2022 from 1.3 million the previous quarter. However, that is less than the 3.5 million package deliveries company made during the previous quarter.