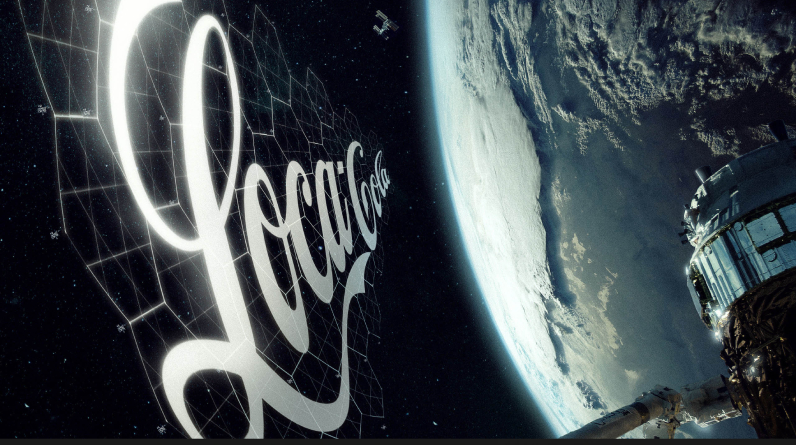 Though it sounds like something from a sci-fi movie, scientists are already researching advertising in space. A group of Russian experts recently produced a paper in which they claimed that although a constellation of 50 satellites would resemble a billboard and cost roughly $65 million, it would still be profitable.

The Skolkovo Institute of Science and Technology (Skoltech) and Moscow Institute of Physics and Technology are the authors of the paper (MIPT). It makes a strong argument in favour of satellite advertisements that may glow for months in every region of the planet.

The constellation of around 50 satellites with a 12U CubeSat volume is considered in the study. These will be placed into a sun-synchronous orbit so that they will always travel around the earth in the direct path of the sun.

After being launched, these satellites will spread out parabolic reflectors that will direct sunlight toward Earth in a specified pattern to create a holographic advertisement. It looks like a cluster of stars moving in unison from the ground. The satellites might potentially reposition themselves to display various advertisements for various target markets. 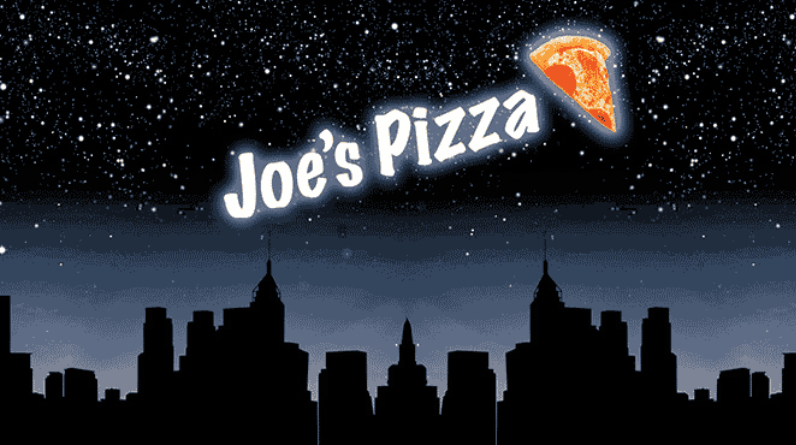 However, just because you can display advertisements in space doesn’t mean you should. We must consider that most people would not want to see advertisements in the skies. Given that it is merely a glowing logo in the sky, it can be exciting for a short period of time before losing its allure.

Despite this, since the technology is still in its early stages, we won’t be seeing any advertisements in space anytime soon. Years may pass before we are prepared.