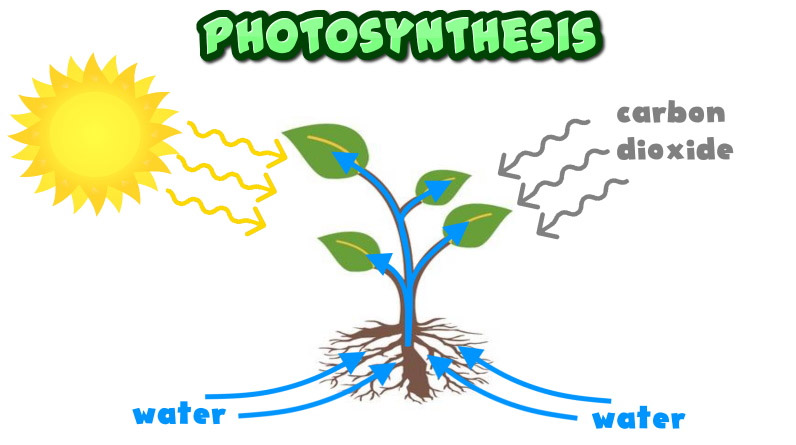 Parts of this intricate process, known as photosynthesis, are hampered by a shortage of raw ingredients and equipment. According to a new study published in Nature Plants, scientists from the University of Essex have overcome two significant photosynthetic bottlenecks to increase plant output by 27 percent in real-world field circumstances. This is the third accomplishment for the research project Realizing Increased Photosynthetic Efficiency (RIPE); however, it has also been demonstrated that this photosynthetic hack conserves water.

Patricia Lopez-Calcagno, a postdoctoral researcher at Essex who led this work for the RIPE project, stated, “Like an assembly line, plants are only as quick as their slowest machinery.” “We have identified the slower phases in photosynthesis, and we are enabling plants to construct additional machines to accelerate these slower steps.”

The RIPE project is an international initiative led by the University of Illinois to generate more productive crops by enhancing photosynthesis — the natural, sunlight-powered process by which all plants convert carbon dioxide into sugars that fuel plant growth, development, and yield. RIPE is backed by the Bill & Melinda Gates Foundation, the U.S. Foundation for Food and Agriculture Research (FFAR), and the Department for International Development of the United Kingdom (DFID).

When supplies, transportation channels, and trustworthy machinery are constrained, a factory’s output declines. To determine what hinders photosynthesis, scientists have modelled each of the 170 phases of this process to determine how plants can produce sugars more effectively.

In this work, the scientists enhanced crop growth by 27% by overcoming two constraints: one in the first phase of photosynthesis, during which plants convert light energy into chemical energy, and one in the second phase, during which carbon dioxide is fixed into sugars.

Within two photosystems, sunlight is gathered and converted to chemical energy that can be used in other photosynthetic processes. Plastocyanin is a transport protein that transports electrons into the photosystem to power this action. However, plastocyanin’s high affinity for its acceptor protein in the photosystem prevents it from efficiently transporting electrons back and forth.

The team overcame this first obstacle by introducing cytochrome c6, a more efficient transport protein with a comparable role in algae, to assist plastocyanin share the load. Plastocyanin requires copper to operate, whereas cytochrome requires iron. Algae can select between these two transport proteins depending on the availability of these nutrients. 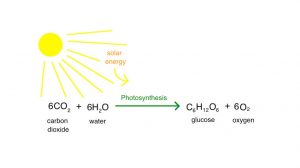 In addition, the team has overcome a photosynthetic bottleneck in the Calvin-Benson Cycle, which converts carbon dioxide into sugars, by increasing the amount of a critical enzyme called SBPase and incorporating more cellular machinery from a different plant species and cyanobacteria.

Through the addition of “cellular forklifts” to transport electrons into the photosystems and “cellular equipment” for the Calvin Cycle, the researchers enhanced the crop’s water-use efficiency, or the ratio of biomass generated to water wasted by the plant.

“In our field testing, we observed that these plants use less water to produce more biomass,” stated Christine Raines, the main investigator and Pro-Vice-Chancellor for Research at the School of Life Sciences at Essex University. The mechanism responsible for this further enhancement is not yet evident, but we are continuing to investigate this to determine why and how it operates.

The combination of these two enhancements has been proven to raise greenhouse crop yield by 52 percent. Importantly, this study demonstrated a 27 percent increase in crop growth in field experiments, the true test of any crop enhancement, indicating that these photosynthetic hacks can raise crop yield under real-world settings.

“This study provides the exciting opportunity to potentially combine three proven and independent methods to achieve 20 percent increases in crop productivity,” said RIPE Director Stephen Long, Ikenberry Endowed University Chair of Crop Sciences and Plant Biology at Illinois’ Carl R. Woese Institute for Genomic Biology. “According to our models, combining this breakthrough with two prior discoveries from the RIPE project could result in yield increases of up to 50 to 60 percent in food crops.”

The original discovery of RIPE, which was published in Science, enabled plants to adapt to changing light conditions and improve yields by up to 20%. The second achievement of the study, which was also reported in Science, created a shortcut for how plants deal with a defect in photosynthesis to increase their production by 20 to 40 percent.

Next, the team intends to apply these discoveries from tobacco — a model crop used in this study as a test-bed for genetic improvements because it is simple to engineer, grow, and test — to staple food crops such as cassava, cowpea, maize, soybean, and rice, which are required to feed our growing population in the twenty-first century. The RIPE project and its supporters are committed to assuring Global Access and making the project’s innovations accessible to farmers who have the greatest need for them.

Realizing Increased Photosynthetic Efficiency (RIPE) seeks to enhance photosynthesis in order to provide farmers with higher-yielding crops so that everyone has enough food to live a healthy, productive life. This multinational research initiative is supported by the Bill & Melinda Gates Foundation, the U.S. Foundation for Food and Agriculture Research (FFAR), and the Department of International Development of the United Kingdom (DFID).