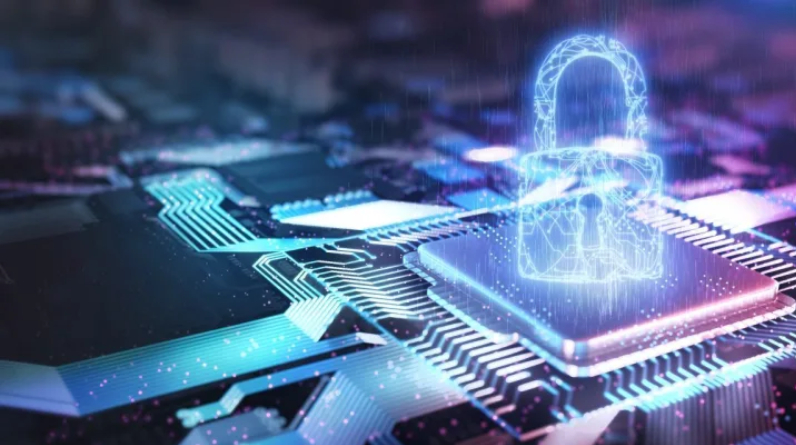 A wave of enterprise browser providers, including Talon Cyber Security, which today announced it had raised $100 million as part of a series A funding round, are aiming to give security teams the ability to manage administrative privileges on BYOD devices in an effort to give organisations more control over employee access.

The requirement for secure business browsers

Enterprise browsers, according to Frost and Sullivan, are essential for building trust in zero-trust environments. They can assess the installation device’s posture, set access policies based on the device type and login user, provide fine-grained control over web applications, and protect users natively from malware infiltration, credential harvesting, and data exfiltration.

In the age of remote work, every company that permits workers to work from home should seriously consider implementing zero trust utilising an enterprise browser.

“The way we work has fundamentally altered; workers may now do their work from anywhere using managed and unmanaged devices and a growing range of SaaS and web-based applications. Additionally, enterprises are employing more independent contractors to carry out their operations, according to Ofer Ben-Noon, co-founder and CEO of Talon Cyber Security.

Organizations want a solution that offers safe access to distributed workers in a way that is noninvasive and doesn’t alter how people operate because of how distributed and complicated settings are today. The old methods for giving safe access to contemporary apps, like VDI, are complicated, expensive, and risky for businesses, according to Ben-Noon.

The market for business browsers

Gartner does not presently track the enterprise browser industry, which first emerged in February of this year when Island announced the covert launch of the first commercial browser.
A month later, Island declared that it had secured $115 million in a series B fundraising round, giving it a $1.3 billion valuation.

A similar user experience to Google’s Chrome browser is provided by Island’s solution, which is based on Chromium and includes additional security against web-based threats and data exfiltration.

The software also enables security teams to monitor user activity to stop the exfiltration or destruction of key assets and define policies for users to control how they can interact with data.

Seraphic, which recently debuted from Stealth with an enterprise browser for Chrome, Edge, Safari, and Firefox and offers defence against zero-day and unpatched n-day exploits, is another rival.

At this time, one of Talon Cyber Security’s primary advantages over competing suppliers is its ability to extend endpoint security to unmanaged devices used by remote workers and its continued collaboration with endpoint security companies like CrowdStrike and Microsoft.