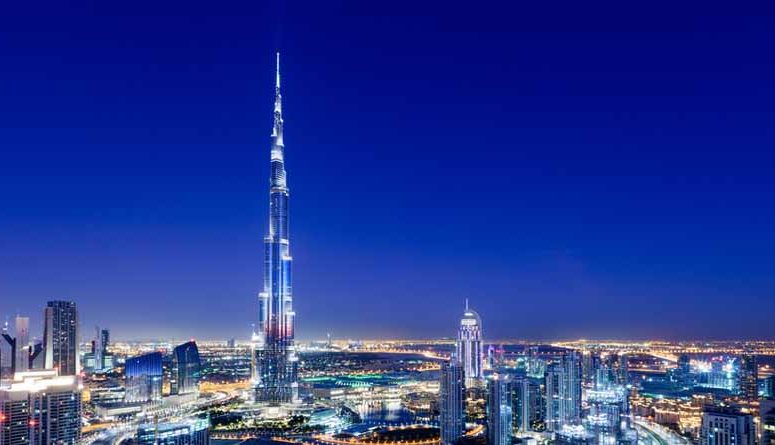 The only city in the world that treats retail centres seriously is Dubai. Customers from the Middle East and beyond travel to Dubai to marvel at the grandiosity and beauty of the city’s shopping malls in addition to international businesses flocking there.

The city’s physical climate—consistently sunny with highs of over 110 degrees Fahrenheit—combines with its economic climate, which is heavily reliant on real estate development to the point of experiencing hypergrowth, to produce a distinctive fusion of tropical and capitalistic energy that is rarely found in other cities. It’s no wonder that entering a Dubai shopping mall is an adventure in and of itself because Dubai builds with a panache rarely seen elsewhere in the world.

These are the top five malls in Dubai, and they feature everything from an indoor ski slope to one of the biggest indoor aquariums in the entire world. 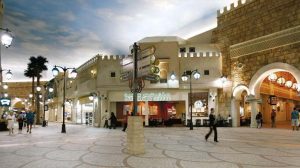 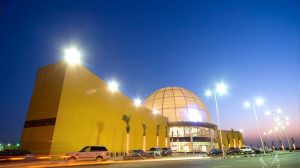 Dubai Outlet Mall first opened its doors in the United Arab Emirates in 2007. It’s part of Dubai Outlet City, and its 240 retailers offer discounts ranging from 30% to 90% off usual prices. Adidas, Coach, Fred Perry, Mango, and Aldo are among the brands represented. 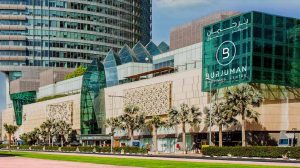 At the heart of Bur Dubai, the city’s commercial and heritage quarter, BurJuman offers a good mix of luxury fashion brands and well-known labels. BurJuman, like many other malls in Dubai, has a strong emphasis on entertainment and lifestyle choices, with its 14-screen Vox Cinemas being the most recent addition. Louis Vuitton, Bvlgari, H&M, Charles & Keith, and Burberry are among the stores in BurJuman.

Also Check: How a drink fueled a people who lived on the sea 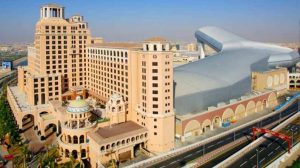 The Mall of the Emirates, also known as the world’s first shopping resort, contains a staggering 2.4 million square feet of retail space. Not only does it have 630 high-end companies, but the mall’s Fashion Dome and Luxury Wing feature fashion designers from all over the world. Boutique 1, Centrepoint, Forever 21, Kate Spade New York, DKNY, and an Apple shop are among the tenants.

When you’ve had your fill of shopping, there’s still plenty to do at the Mall of the Emirates. At Magic Planet, a family theme park, you may play games and be delighted, or visit Ski Dubai, a renowned indoor ski resort, for a day of skiing or snowboarding, tobogganing, and playing with the penguins. 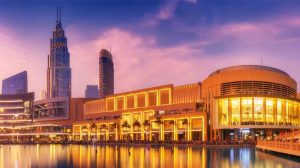 The Dubai Mall is massive retail, leisure, and entertainment complex located in the center of downtown Dubai. With a total internal floor area of 5.9 million square feet, it is the world’s largest and most frequented shopping mall. More than 80 million people visited the mall’s 1,200+ retail outlets in 2014. Alexander McQueen, Valentino, Gucci, Chanel, and Ralph Lauren are all flagship labels. If shopping isn’t enough, Dubai Mall also houses Dubai Aquarium and Underwater Zoo, one of the world’s largest aquariums and aquatic zoos, replete with a 270-degree walk-through tunnel for a really immersive deep-sea experience.

Of course, if these five malls don’t have what you’re looking for, you can always drive the ninety miles to Abu Dhabi, where you’ll find even more world-class shopping malls, or if you need something from abroad, Amazon ships to the UAE, though not every item the website sells can be sent there directly.

All of this is to say that Dubai is an international shopper’s dream, but with so many fantastic malls to pick from, this shortlist should help you get about.