Zinedine Zidane Explains Why Fashion and Football Are A Natural Fit 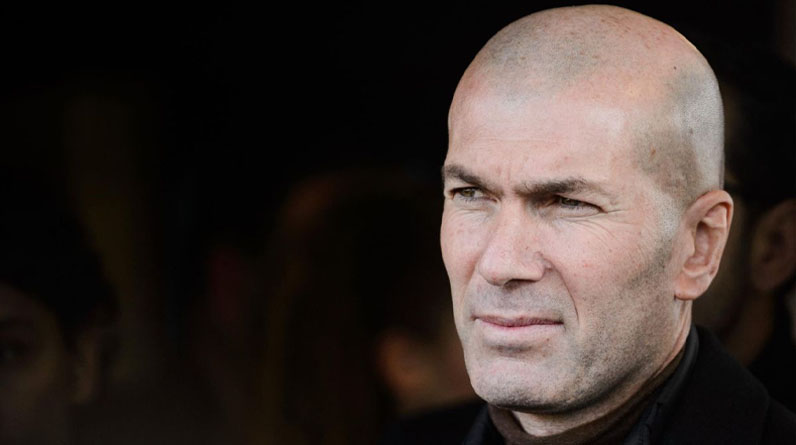 According to the retired football player, Zinedine Zidane and fashion were always meant to be. The former World Cup champion is an ambassador for Y-3, a joint line by adidas and Yohji Yamamoto, having starred in their spring/summer 2010 advertising campaign.

“It was a logical progression for me,” he said at the launch of the first Y-3 store in London. “It was incredibly exciting to accomplish something fresh with adidas at the conclusion of my football career after 10 years of wearing their products. It fits perfectly. I enjoy my current location.”

Zidane enthusiastically accepts the demands of the modelling industry. “It’s not that I’m doing something different – it’s a continuation; I used to be a sportsman, and now I’m a different kind of man,” he explains. “I have transitioned from the world of sports to that of fashion. What I enjoy is that it is totally different from what I was doing previously, namely playing. It is novel and intriguing.”

In addition to fronting Y-3’s most recent collection, Zidane also participated in the spring/summer 2011 campaign for Louis Vuitton with two of his heroes, Maradona and Pele. He explains, “I don’t want to become a fashion icon.” “I did Louis Vuitton because it represented an ideal. That was what I found appealing. Working alongside Maradona and Pele has been my dream since I was a child. It was a dream realised.” Regarding his personal appearance, the French athlete has a distinct vision.

“I appreciate how Y-3 clothing makes me feel,” he says. “The cut is sporty and slim. I am comfortable with that. I don’t follow the latest fashion trends; I simply seek out what I enjoy. That portion is simple. Not so simple is staying fit!”

Which is more nerve-wracking for him: stepping onto the football field or arriving at a fashion photo shoot?

“Neither of them concerns me,” he admits. “Less simple is speaking on television or camera. I’m still not quite at ease with that aspect. On stage, you are effectively addressing thousands of individuals.”