Why did Turkey change its name to Türkiye, it is explained? 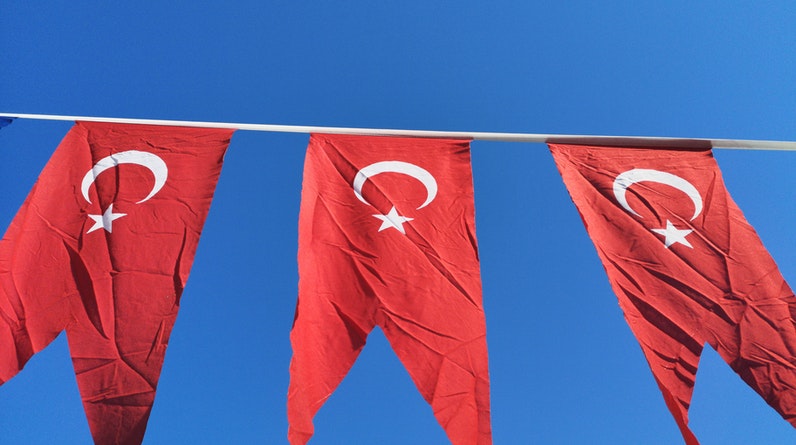 Turkiye’s government has decided to revamp the image of their nation abroad, and here’s why.
President Recep Tayyip Erdogan of Turkiye changed the nation’s internationally recognized name from “Turkey” to “Turkiye” earlier this month in a statement.

According to the communiqué, “The word Turkiye represents and expresses the culture, civilization, and values of the Turkish country most finely.

It is not as uncommon as one may believe for nations to modify their names.

Nation-branding can be done for a variety of reasons, such as avoiding clichés, projecting a more favorable image, or even for political objectives.

A whole industry has sprung up in recent years to serve the needs of nations and cities looking to market themselves globally and take control of how the world perceives them and their distinct identities.

In a recent effort to streamline its public image, the Netherlands deleted the word “Holland.” Before that, North Macedonia was known as “Macedonia” due to a political disagreement with Greece.

Iran changed its name from Persia, which was primarily used by Westerners, in 1935. At the time, it was believed that the nation should refer to itself by the name that was commonly used domestically rather than a name that seemed to be imposed from the outside. The word Iran means Persian in Farsi.

After being occupied by the British and the Russians, the country decided to change its name to represent its desire to control its destiny.

Over the years, the names of as many as eleven countries have been altered or changed. 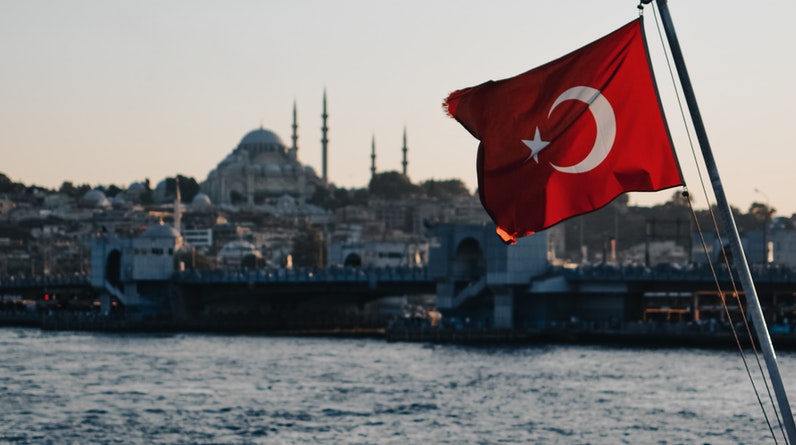 Well, the name of the nation is Turkiye in Turkish. Following its 1923 declaration of independence from the Western occupying powers, the nation took on this name.

Europeans have called Turkiye, first the Ottoman state, and subsequently a variety of other titles over the years. However, the Latin name “Turquia” and the more common “Turkey” are the ones that have endured the most.

If you search for “Turkey” on Google, you will find a confusing collection of pictures, articles, and dictionary definitions that mix up the nation with the turkey, a large bird that is native to North America and is famed for being served at Thanksgiving and Christmas banquets.

A “turkey” is described in the Cambridge Dictionary as “anything that fails horribly” or “a dumb or silly person.”

Although unflattering, that association has long-standing origins due to a mix-up.

According to one account of history, when European settlers first arrived in North America, they encountered wild turkeys, which they mistook for guinea hens—a bird native to eastern Africa and brought to Europe by the Ottoman Empire.

The name “turkey-cock” or “turkey-hen” was given to the guinea fowl by Europeans, and the rest is history and a dinner menu.

The overwhelming majority of Turkiye residents believe that referring to the nation by its regional variant only makes sense and is consistent with Turkiye’s goals of selecting how the world should refer to it.

In recognition of this, the recently released communique made it clear that “necessary sensitivity will be shown on the use of the phrase ‘Türkiye’ instead of phrases such as ‘Turkey,’ ‘Turkei,’ ‘Turquie,’ etc. in all kinds of activities and correspondence, especially in official relations with other states and international institutions and organizations.”

The government’s declaration, however, is just now catching up to what certain industry organizations have been doing for decades.

To standardize branding and the identity of Turkish firms in the global arena, the Turkish Exporters’ Assembly (TM), an umbrella organization of Turkish exports, stated in January 2020 that it will put “Made in Turkiye” on all its labels.